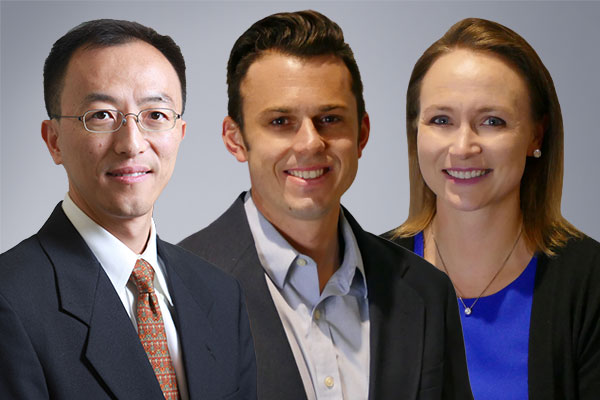 A significant amount of vein grafts fail after 5 years, which leads to the morbidity and mortality of patients receiving vein graft procedures. Successful adaptation of vein grafts to arterial hemodynamics is the key to a satisfactory clinical outcome. Nevertheless, vein grafts do not become an artery under arterial circulation. The incomplete adaptation of vein grafts to arterial hemodynamics may be the primary reason of vein graft failure. One of the missing links in the vein graft is the lack of innervation, whereas arteries are closely associated with the sympathetic/parasympathetic nerves. A recent study in embryonic development suggested that sympathetic innervation is critical for the proper development of arteries through releasing sympathetic neurotransmitters, raising an exciting possibility that providing innervation to the vein graft may facilitate the better switch of vein to artery, thus potentially leading to better clinical outcomes. To explore this possibility, here we propose to examine autonomic neural derived signals on the arterialization of vascular endothelial cells (ECs) and their impact on smooth muscle cells (SMC) phenotypes, by establishing a novel humanized vascular innervation model on a microphysiological chip. In this model, sympathetic/parasympathetic neurons, vascular endothelial cells and smooth muscle cells will be co-cultured and neural activity will be precisely controlled via optogenetic tools. We will study the impact of sympathetic/parasympathetic stimulation on the arterial differentiation of ECs and phenotypic modulation of SMCs. This research will generate fundamental knowledge on autonomic nerve signals on vascular cell fate, thereby having a direct impact on developing new methods to improve arterialization of vascular grafts.